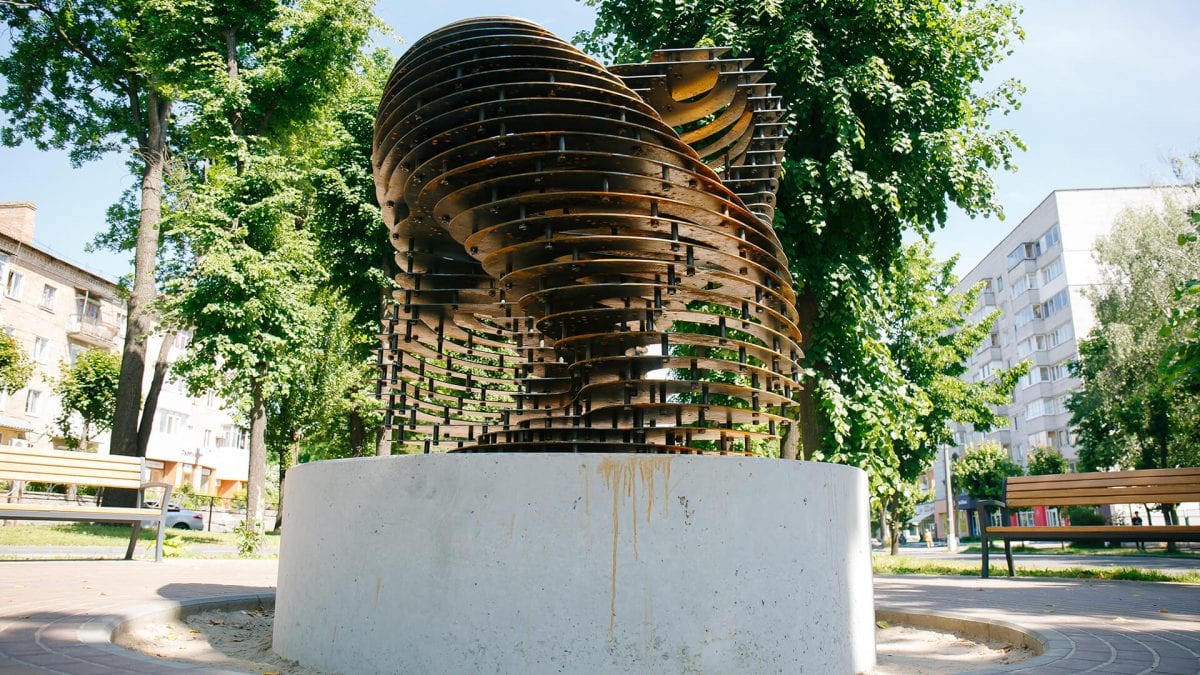 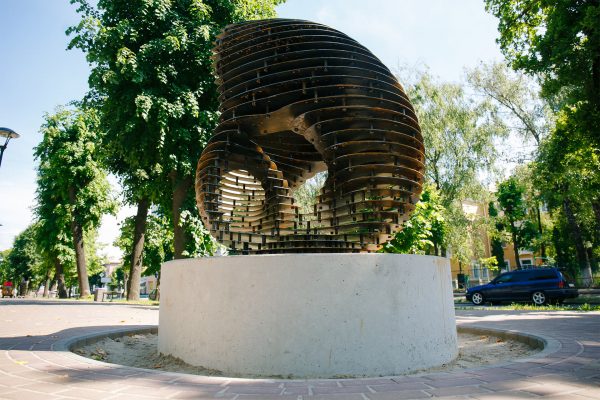 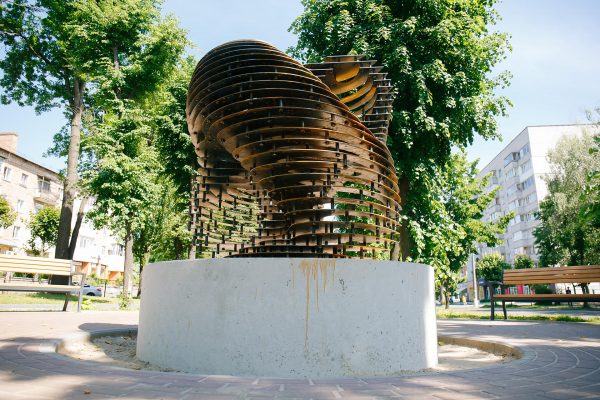 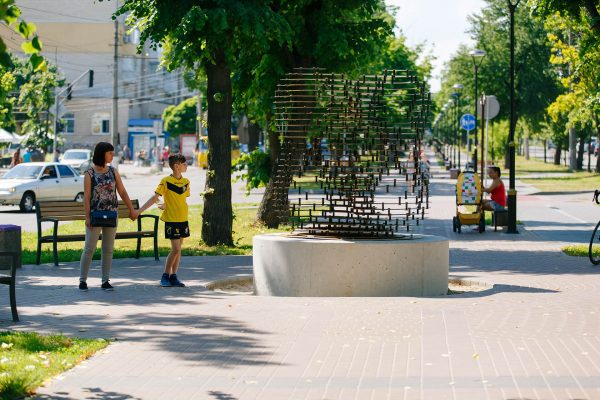 The sculpture "Lyrical Message" is created by the Turkish artist Ilker Yardimci especially for Bila Tserkva. His artworks are lyrical poems which he is creating in the public space. The artist believes that cities can be compared to a living organisms. They grow and change. Streets, boulevards, buildings are organic parts of the city. Art in the public spaces, in his opinion, is the soul of the city and its memory.

Ilker Yardimci is looking for new compositions and ideas, inspired by geometric shapes: spheres, ellipses, cubes. In his view, geometric forms preserve endless spiritual energy and the shape of the sphere is the main element of the Universe.

And movement is the main principle of the Universe. The sculpture changes its shape at different angles. Dynamic visibility appears due to the movement of the viewer around the sculpture. Sculpture as a form of art plays an important role in changing the perception and culture of a man. Ilker Yardimci hopes that with his sculpture he will be able to make an important contribution to the achievement of this goal.

Ilker Yardimci is a member of Sculpture Association of Turkey. Associate Professor and Vice Dean of the Department of Sculpture at the Faculty of Art and Design of the Duzce University. Ilker Yardimci participated in numerous symposiums, international exhibitions in Turkey, China, the United States of America, Argentina and other countries. His sculptures are kept in public spaces and private collections in different parts of the world. 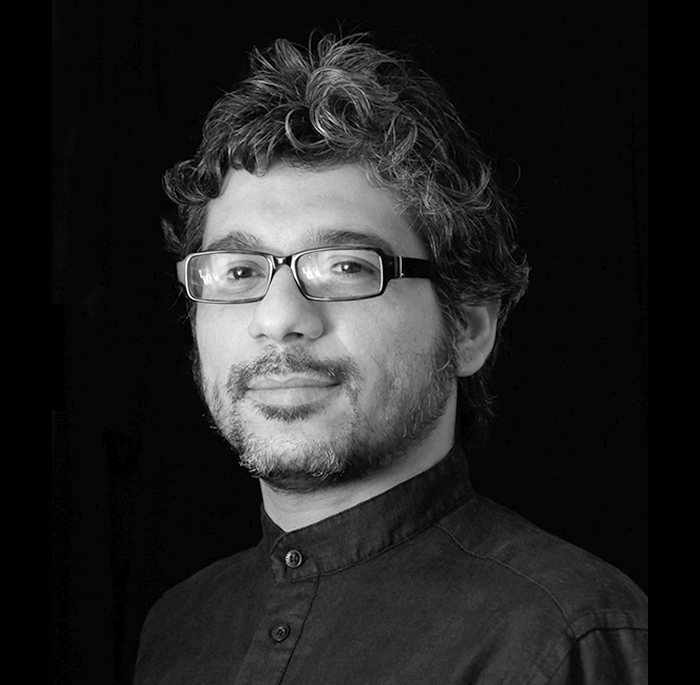